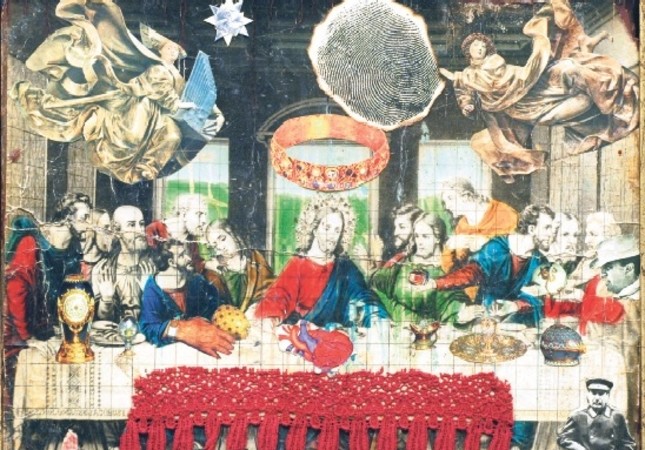 26/12/2018 (Hurriyet – Turkey): Turkey under no circumstances should establish dialogue with Syrian President Bashar al-Assad, Nationalist Movement Party (MHP) leader Devlet Bahçeli, the main political supporter of President Recep Tayyip Erdoğan’s government, has said, stressing that the main objective of Turkish foreign policy should be to save Syria from the Assad regime. “I am not in favor of Turkey establishing dialogue with the Assad regime; under no circumstances should this take place. It would be a shame and loss for Turkey if it were to abandon its achievements in the fight against terror to the hands of the Assad regime,” Bahçeli told journalists in Ankara at an end-of-year assessment meeting on Dec. 26. The MHP has been the ruling Justice and Development Party’s (AKP) main political ally since 2016, calling their cooperation the “People’s Alliance.” The two parties allied in the June 24 presidential and parliamentary polls and will continue to work together in the upcoming local elections in March 2019… 26/12/2018 (Anadolu Agency- Turkey): World Hijab Day is all set to launch its 2019 campaign on Wednesday, aiming to encourage women to “voice their choice” of wearing the hijab, according to the founder of the annual event. “#FreeInHijab is the much needed hashtag for our current global situation where women in hijab are labeled by media as oppressed and symbolically imprisoned,” Nazma Khan told Anadolu Agency in an exclusive interview ahead of the campaign launch. “Through this hashtag, women are encouraged to voice their choice of wearing the hijab; thus dispelling common misconceptions,” Khan added. World Hijab Day, created in 2013 to encourage women of all religions and backgrounds to wear the hijab in support of Muslim women. It is celebrated worldwide every year on Feb. 1. In 2017, World Hijab Day became a nonprofit organization, with a mission to fight discrimination against Muslim women through awareness and education, according to its official webpage…

26/12/2018 (Arab News – KSA by Abdel Aziz Aluwaisheg*):  On Sunday, the Pentagon confirmed that the order to withdraw US troops from Syria had been signed. Last week’s announcement of President Donald Trump’s decision to withdraw American forces, which have been deployed to help the global coalition fight Daesh, came as a shock to US officials, as well as to allies and partners worldwide.
Defense Secretary James Mattis resigned in protest. Apparently angry at his letter of resignation, Trump asked him to leave at the end of December and appointed his deputy as acting defense secretary. Brett McGurk, who served as the special presidential envoy to the coalition, also resigned. Trump later said he had never heard of McGurk, despite the fact that he had been in that post for years.

*Abdel Aziz Aluwaisheg is the Gulf Cooperation Council (GCC) assistant secretary-general for political affairs and negotiation, and a columnist for Arab News. 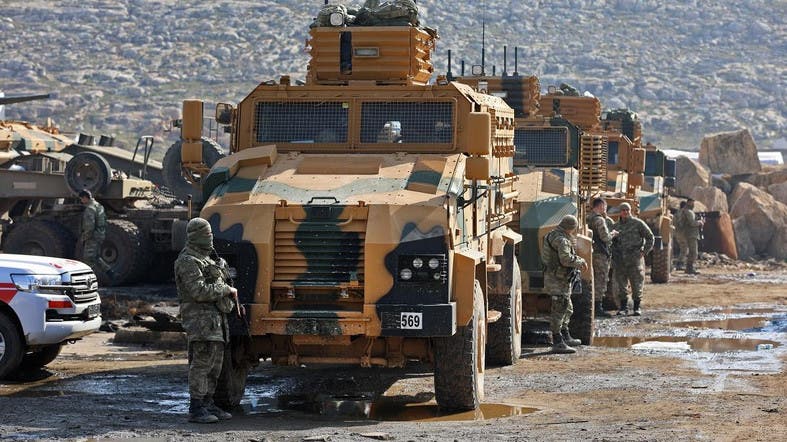 26/12/2018 (Arabiya News – KSA): An expert report prepared for German parliament said Turkey’s military presence in Syria “fulfills the criteria of an invasion” according to international law, Deutche Welle Turkish reported on Wednesday. The report, prepared by the parliament’s Research Services at the request of the German Left Party (Die Linke), examined Turkey’s military presence in northern Syria. Turkey currently controls a large swathe of territory in northwestern Syria consisting of Al-Bab and the border cities of Jarablus and Azaz, captured from the Islamic State (ISIS) in the Euphrates Shield operation launched in August 2016…