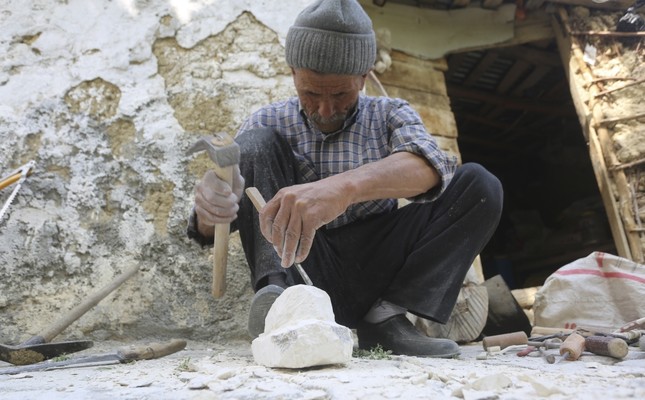 30/06/2017 (Sabah – Turkey): Living in the Kirazlıyaka neighborhood of Karaman’s Başyayla district, Mehmet Ali Gündüz has been a shepherd since he was a small child. A father of three, Gündüz has enjoyed observing historical artifacts in the area from the Roman and Byzantine periods since his childhood. He started to work on little gems and stones inspired by those artifacts. With time he improved his skill, and now his sculptures mesmerize spectators. He told Anadolu Agency that he was a primary school graduate and did not receive any education on sculpting…

30/06/2017 (Gulf Times – Qatar): Imagine the rage if the EU’s chief negotiator, Michel Barnier, demanded that Theresa May should close down the BBC as part of the Brexit deal. Well, of course it’s not remotely conceivable: that isn’t how modern democratic states do business. But it’s the way some Arab states are now behaving. Egypt and Saudi Arabia, together with Bahrain and the UAE, have put a stranglehold on the odd-man-out in the Gulf, Qatar; and one condition for lifting it is that Qatar should shut down Al Jazeera, the internationally respected TV news channel which it funds. Within 10 days. I seem to have missed the huge wave of anger about this. President Trump, who is doing various deals with the Saudis, hasn’t tweeted anything. Theresa May, in her desperate effort to find new markets for Britain, can’t afford to upset them. Everyone else seems to be looking away…

30/06/2017 (Arab News – KSA): ANKARA, Turkey: Turkish President Recep Tayyip Erdogan spoke with US President Donald Trump amid tensions over Washington’s decision to arm Syrian Kurdish forces fighting the Daesh group, a Turkish official said Friday. Mahir Unal, a spokesman for Erdogan’s ruling party, said the two leaders spoke by phone but did not provide details on their discussions. He told reporters, however, that the Turkish leader later also spoke with Russian President Vladimir Putin. Turkey considers the US-backed Syrian Kurdish militia group — the People’s Protection Units, or YPG — to be terrorists linked to outlawed Kurdish insurgents in its country. The YPG is the largest group within the Syrian Democratic Forces battling to oust IS from its Syrian stronghold of Raqqa…

30/06/2017 (Al Arabiya News – UAE  by Mashari Althaydi): The political aspirations of Qatar, the Brotherhood and their eventual allies, are counting on the fragmentation of the American position in favor of Doha. The news from Qatar’s direct and indirect platforms suggests that Washington is not pleased with the Saudi, Emirati, Bahraini and Egyptian stances against Qatar’s harmful policies. In fact, those who heard the statements of the head of the US administration, Donald Trump, will find that they are identical to those of the Arab countries that boycotted Qatar due to the latter’s support and funding for the Muslim Brotherhood and other terrorist groups. However, they might find that the statements of the Secretary of State Rex Tillerson are ambiguous, and to a lesser extent those of the Pentagon… 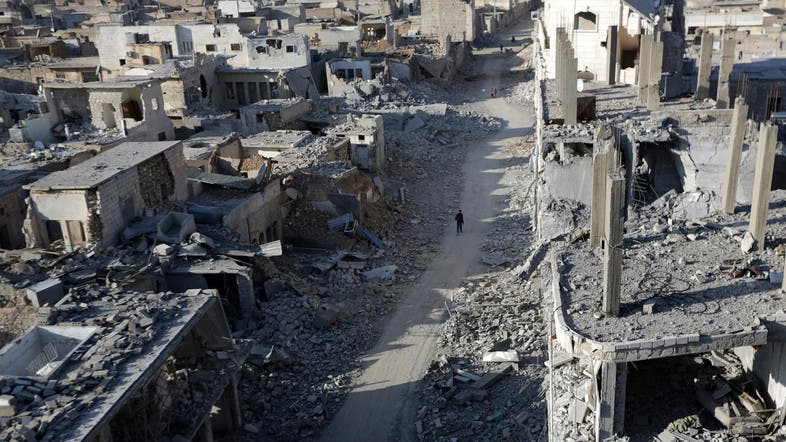 30/06/2017 (Ahram Online – Egypt): Egypt recieved development funds worth $7 billion to support 79 projects in 11 sectors in 2016, the investment and international cooperation ministry said on Friday. “In 2016, we were able to inject $7 billion into economic, social and environmental development that meets the needs of both individuals and communities,” the ministry said in an annual report released Friday, titled “One Year of Effective Development Cooperation.” “The funds were spread among 79 development projects aimed at improving the standard of living of citizens, with a particular focus on the poor and vulnerable in disadvantaged areas,” it added. The report, which tracks development efforts in 2016, consists of four chapters: development assistance management for sustainable development, development cooperation activities in 2016, consensus with national development goals, and comprehensive growth and fair development… 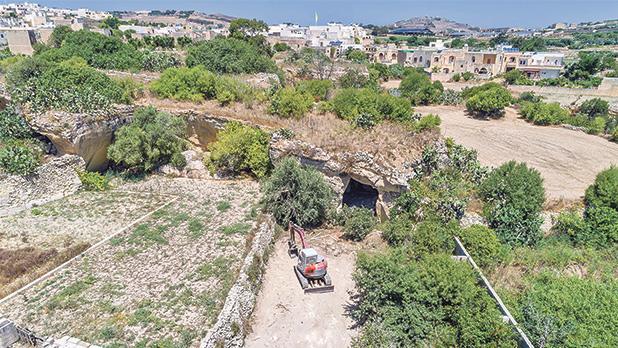 17/06/2017 (Times of Malta – Malta): The Planning Authority board will be deciding whether to withdraw a permit for a terraced house which could threaten Gozo’s only surviving Roman catacombs. The controversial permit given to the development at a protected site in Għar Għerduf, Kercem, has triggered off protests from NGOs and residents. In a statement this afternoon, the PA said when the application was being processed, the Planning Directorate considered the zone as a Class B archaeology site. However, government records show the site had been protected as a Class A category (top protection) until October 2000. The same discrepancy was shown on the PA’s electronic system used by the Planning Directorate when the application was evaluated… 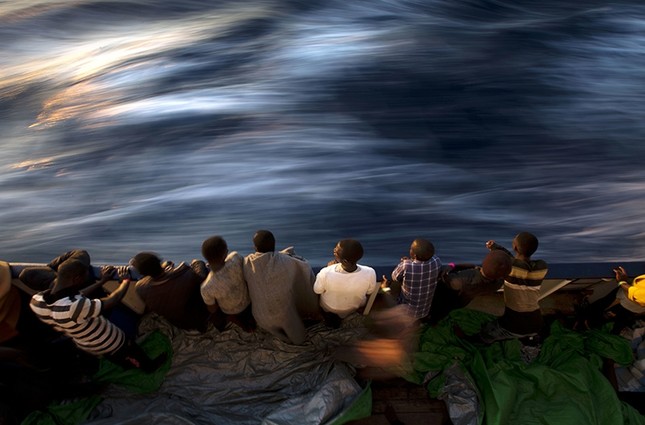 17/06/2017 (Sabah – Turkey): The Italian and Libyan coastguard have rescued more than 3,400 migrants trying to cross the Mediterranean to Europe since Friday, the two countries’ coastguards said. Most were rescued in 18 separate operations on Friday, the coastguard said, while more missions were undertaken overnight, according to news agency ANSA. The EU border agency Frontex and Italian marines were also involved in the rescue operations.Over 1,800 people have died trying to cross the Mediterranean since the beginning of the year, according to the International Organization for Migration. The Italian coastguard said it rescued 2,500 migrants, while the Libyan coastguard rescued more than 900 African and Asian migrants attempting to reach Europe, a Libyan navy spokesman said Saturday…

17/06/2017 (Hurriyet – Turkey): Hundreds of glass bottles suspended in nets or hanging from chains hauntingly illustrate the horrors of the slave trade, while 40,000 golden bullets are poised menacingly above an egg-covered surface. The global political turmoil has left its mark on many of the works on display at this year’s Art Basel, the world’s biggest contemporary art fair.With allusions to mass-migration tragedies, political populism, violent extremism and protest movements, even the more historically focused pieces appear to speak directly to today’s angst-provoking realities. “This edition of Art Basel was chosen at a particularly political time,” the fair’s director, Marc Spiegler, said ahead of the public opening on June 15…